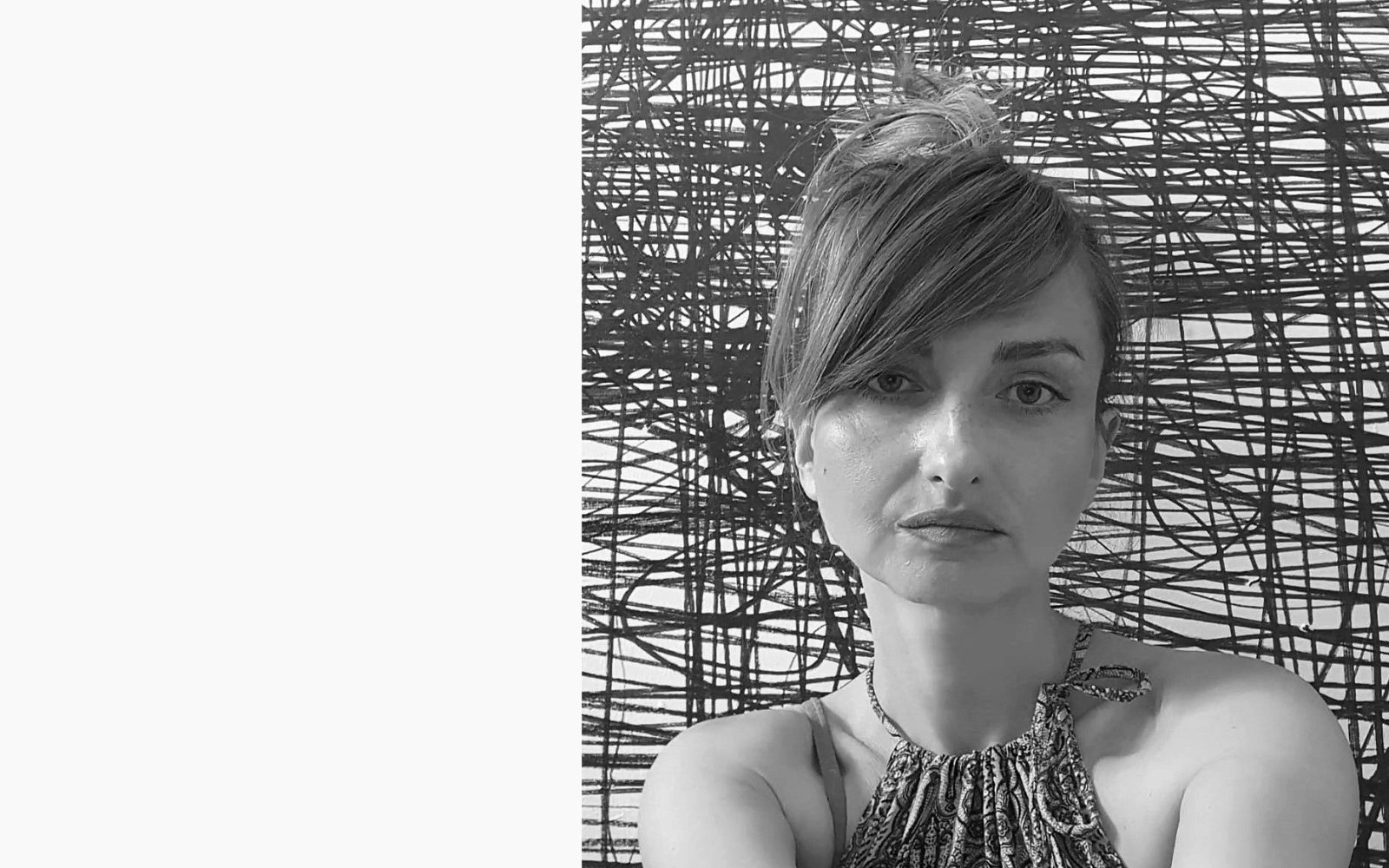 Polish painter, born in Lodz, Poland. She studied at the Faculty of Graphics and Painting at the Strzeminski Academy of Fine Arts Łódź beteen 1998 and 2004. In 2004 she graduated with distinction from Professor Ryszard Hunger’s Painting Studio and Professor Jacek Nowotarski’s drawing studio. Since 2006 she has been working as an academic teacher at her alma mater. In 2015 she received the title of doctor of arts. Her works belong to the colletion of Young Polish Paintings in  the National Museum of Gdańsk ( Poland), in private collections in the counrty and abroad.

About me and my works

I never used to think about myself as an artist, rather as someone who paints pictures. I wanted my painting to be pure, free from speculations. Painting was my way of getting to know the surrounding world, it was an experience and an act of empathizing with things in existence. Looking back, I see it was also an equivalent and at the same time a form of love, unconscious summoning of what I lacked around me. Yet at the time I did not think about it in such a way.

Pathos and elevated tone were things which I wanted to avoid at all costs both in life and in art. I also never absolutized this field of human activity. I saw that there was a different world around me – an ordinary world, one could say the ‘real’ world, and in it – ordinary, living people. Such people entered art galleries and left them hungry. They often left embarrassed, feeling lonely and cold. Galleries, similar to places of worship, were perceived by me (on a more or on a less conscious level) as places honouring human vanity. As a young woman, student of an art academy and then a young painter, I often asked myself if the path I had chosen was the one I wanted to follow.

Today I still do not think about myself as an artist. However, I speak through paintings, or rather paintings speak on my behalf. Painting is an indispensable part of my existence. It is like an ECG chart which cannot be altered, but at best can be concealed. It is an art to accept it.